My first trip overseas was the first anniversary of the Bali bombing.  In 2002, a series of bombs in Kuta, Bali killed 202 people and injured hundreds more. I was a journalist at the Geelong Advertiser working the afternoon shift and oblivious to the international tragedy when I walked in.

I had to do multiple ‘death knocks’ on the doors of families who we were hearing had lost loved ones.  It was a horrifically distasteful term for what became one of the biggest privileges of my life.

Twelve months later, I flew to noisy, overwhelming Bali, with its unfamiliar smells, sadness and snipers guarding those who flocked to pay their respects. It has remained the most difficult and most rewarding experience in my journalist career.

And even when I burnt out a few years later, and left journalism behind for ‘the other side’, I never regretted or forgot the lessons bestowed on me of those whose stories I was able to tell.

That love never forgets and life is too precious not to go out and live it. 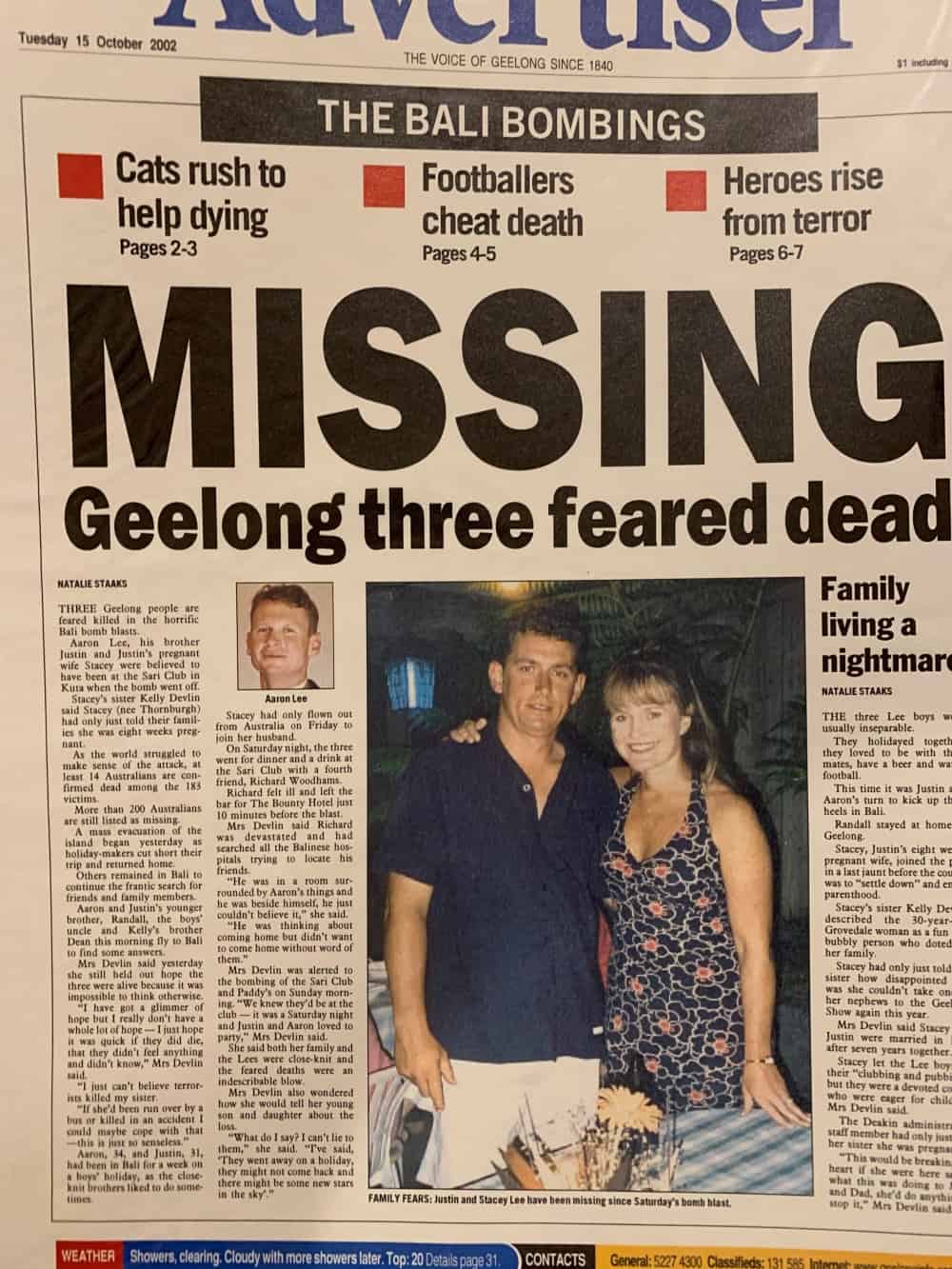 Communicating in Emergencies
Scroll to top