Easter wasn’t as hard as I thought it would be. But it was because I skirted the regulations; handed over a chocolate Easter bunny while walking Sunday Easter morning with a friend, checked on a fragile friend later and drank wine with a laugh.

Could I have done it any other way? No.

Our political leaders telling people to bunker down with families over Easter made me incandescent with rage.

Discriminatory I screeched.  To single, living alone and far away from family type of independent individuals.  Good to know that had I started dating a random two weeks before I could go see them.  But not family and friends, except if I went for the 43rd walk of the day filling in time.

Do we really understand the consequences?

I get it. With both parents in the high-risk category, I get it. With one other sibling weighed down with the all important grandkids, no one steps near the grandparents and they are weary, two weeks in.

All weekend I watched the news and the streets for those blatantly flouting the laws, anything that would bring on the threats and actualisation of Stage 4.  What’s Stage 4?  We havn’t been told but it can’t be good.

And barely, just barely, I hang on to the rage that simmers just below at the thought that someone else’s stupidity will bring me closer to being shut off from the rest of the world.

Because how will I differentiate work from home then in my one room apartment?  How will time and days tell themselves apart if I cannot venture out to breathe and to interact 1.5 metres apart in passing people?

I don’t want to do this

For me, it’s only really a little over two weeks in working remotely and isolating. I wanted to be at home as it was safer. My mum wanted me at home because it was safer.

So, as I swing between eating my doomsday prepper food and supporting the local pizza businesses that are trying to remain open, I wash my hands yet again, use the hand sanitiser made by a local gin distillery and wonder if I need to try my hand at sewing a mask.

It’s acknowledged that life in iso is hard. At the same time, we’re supposed to be grateful; I have a job for now, my health, a privileged online shopping habit and Skype-connected friends and family.

But the grief that hangs in the air, that accompanies everyone walking and biking the streets in search of coffee and connection, is heavy. It can be put to one side for the seemingly never ending Zoom meetings during work days filled with pushing, politics, creativity and caring for people. But not forever.

So when will I cry?

How long can I ignore the fact my mum is starting to cry on every Skype call and valiantly trying to hide it?   Emotion, we’re not much for, traditionally.  And only hugs will heal that one.

This is a goddamn stupid virus

More than six weeks ago I wrote about my confusion around how to react to COVID-19 – was I under-reacting? Fear over reacting?  I wasn’t built for panic, but I was built for caution so I’d keep living life until that had to change, I said..   Three weeks ago I wrote that it was too early to see a world of opportunity and doing things differently because we had death and pain ahead first.

It’s true that in a personal sense, watching from the sidelines objectively, what I thought would happen is happening. The things I “do” in everyday life are not “essential services”. Movies, coffee, friends, family, shopping, gym. I “do” a lot of stuff; I’m always busy.    Sure, I don’t have to be. Slowing down is just fine; it’s something I’ve been working towards for more than a year all by myself.

But this year, 2020, was supposed to be mine. I had plans to launch, excitement and sunshine to look forward to. Instead, it’s been bushfires, a flooded apartment building and now iso life in the ruins of that flood.

The plans aren’t shelved; they’re just being slightly reshaped. Because when I can finally think about it, I’ll no doubt understand better what’s important, what’s necessary, what’s needed and what’s only wanted. That’s what we’re being told anyway.

Who else can feel or see that?  I’ve heard – and been a proponent of previously – that you should never let a good crisis pass without learning a few lessons.  Some of those are harsher this year for many others than me, no question.

There are things I like. Remote work generally and remote teams; trying different things and leading from the front; walking lots and skyping my nieces. They’re now things I can do any time when I wouldn’t have before.

I’ve seen the various memes around “Can we uninstall 2020 and reinstall it? I believe it has a virus.”  Without that reality, and with an extension of the declaration of emergency and stage 3 restrictions in place, a crisitunity is about all we can focus on.

Not yet. Lessons are being learned a mile a minute at all levels, but for a minute, for a moment, it’s okay to say “this sucks”. Goddamn stupid virus. 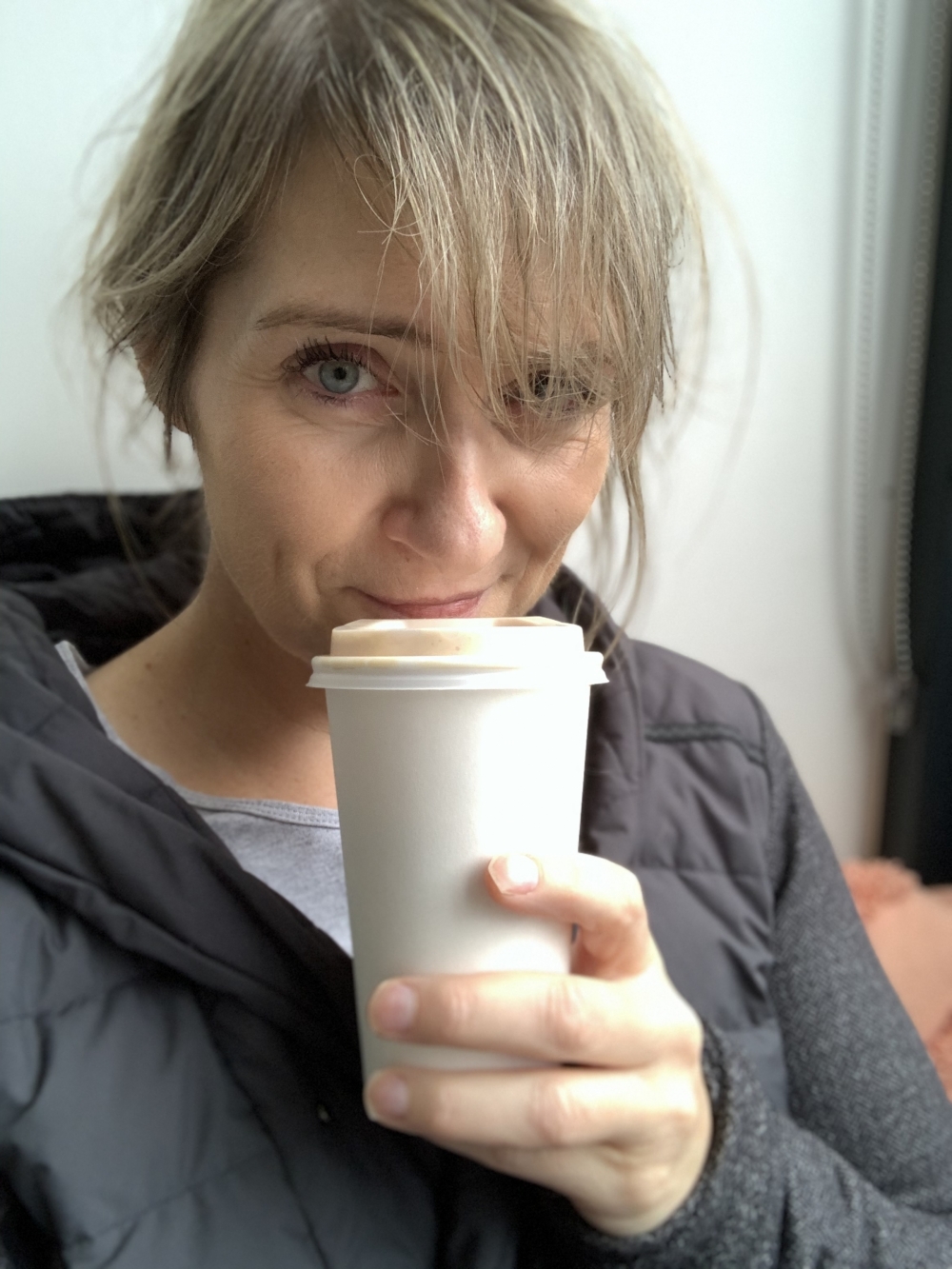 It shouldn’t be a blame game in the community

Part two. Are we there yet?
Scroll to top