“Bring the girlie in. Not a culture fit. But she’s a woman. She’s so full on.”

A big divide, so her question was: how we talk to each gender without polarising the other when the market audience is both?

During a wide ranging and thought-provoking talk, she showed us three car adverts; one overtly masculine, one overtly feminine and one gender neutral, which threw a bit of humanity and subtle role balancing in it. The examples she provided as good practice in bringing humanity into social media had authenticity, obviously stood for something, used gender neutral colours, even a balanced font appealing to both masculine and feminine.

As a consumer, it really struck me what I’ve been missing and what I’ve been accepting. Fascinating and complex topic in a sometimes deliberately biased world. 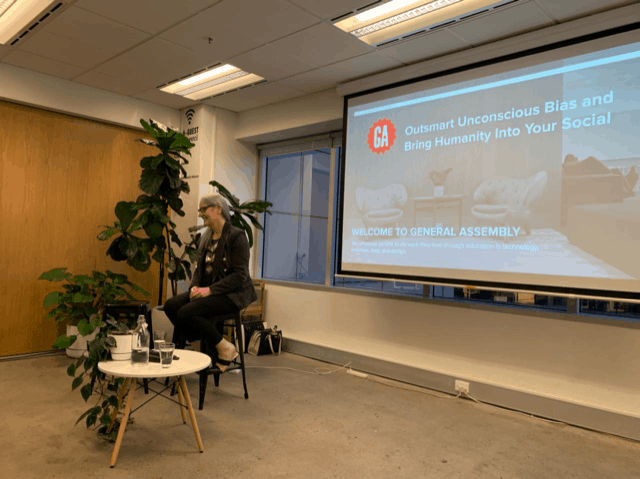 Getting Noticed by Google and Your Customers

Engaging With Communities
Scroll to top