You wake up smelling bushfire. It’s on the wind, in almost inner city Melbourne. In the distance the city has disappeared under a fog of smoke that doesn’t belong to it either. It complements in a tiny, miniscule way the apocalyptic photos coming out of eastern and north east Victoria under those blood red, smoke-choked skies.

I haven’t been in a bushfire. I don’t ever want to be in a bushfire. Ten years in the sector has given me a healthy respect for it, but also a massive fear of it. I’ve been on the ground as a journalist, reported on them, skirting safely round the fiery bits. I’ve listened to the harrowing tales of some of Victoria’s most senior and experienced operational firefighters.

I’ve stood in the State Control Centre crying because I thought my parents were going to be trapped in a bushfire, listening to the air desk supervisor tell me it would be okay, they had as many water bombing aircraft on it as they could. I’ve taught my mum to use the Vic Emergency App and I do the anxious “I’m far away and they live in the country” dance each time the fire danger rating hits Extreme.

I’ve seen the beautiful before pictures as I’ve travelled Victoria. And I’ve seen the aftermath. I’ve walked the pitted land, seen the twisted wrecks of houses and the saves, smelt the death of livestock and listened to the camaraderie and grief of community members and emergency services personnel who have either seen this before or have been pushed to breaking point.

Yet so many challenges as a sector we’ve never really overcome. How to “convince” community members they need to know what they’ll do in a bushfire (will that ever happen to me?), how to convince them to leave before a fire (what does leaving before a fire even mean?), to have them understand the physical and mental capacity required to stay with a property (I can do it, I have it under control).

Greater minds than mine have been tackling this for years using research, experience, education, awareness. And yet, in a way, the current blanket media coverage is the best advertising campaign.  A horrific way to look at it, I know, and I don’t mean it as such.   But it is that reality that is so hard to convey in any messages, in any campaign, in any social media post, in any engagement activity when people are busy with life-stuff, families, paying bills, working and being.

As I watch the coverage, I won’t be alone in wondering what lessons will come out of this horror. Is there something different that could have been done? Is there something else that will be done? I know the answer will be yes, because we can never sit still, and never accept that this is the way it is now. 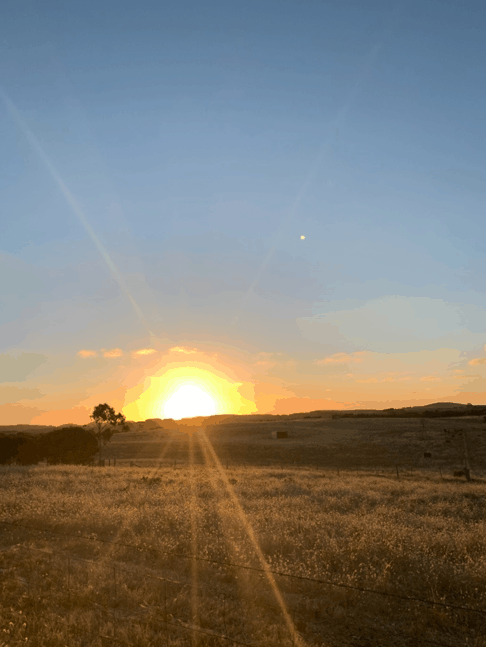 I remember lazy, not hazy, summer days
Scroll to top