Gippsland as a whole has had its fair share of rough trots. That’s a flippant way to say this is an area where communities have suffered and rallied, and suffered, and rallied.

I spent a lot of time supporting the communication and engagement effort in Morwell in 2014 and 2015 with the Hazelwood Mine Fire and subsequent inquiry.

A few years before that I was in Goongerah with the Fire Services Commissioner and agency chiefs responding to grave community concern after a fire response.

So East Gippsland has had fire before; has it ever not? It’s a known threat, as it is across many other communities In Victoria.

Driving through missing streets, patchy blackened trees, walking beaches with trails of broken and burned leaves and bark, it’s easy to argue this is familiar territory.

But hundreds of lost houses later, trapped tourists and townspeople, never ending smoke and the deaths of livestock, wildlife, and most importantly human lives, it’s confronting.

East Gippsland Shire Council is at the forefront. It’s been here before too. Business as usual is arguably non-existent as the Council supports its scattered communities.

The Municipal Association of Victoria (MAV) has resource sharing agreements in place with Councils in need. And East Gippsland Shire Council is. The amount of resources from other councils across Victoria bounding in to pick up roles, support communities and the council officers tired on their feet after weeks of fire is gratifying.  I’m one of them. Brimbank City Council, a substantial metro council, put up its hand to help.

I can’t presume to know the communities; I can only hear and imagine what they’re going through. It’s a privilege to be able to provide a little support, a little relief to the ones who do know the communities. As a communications practitioner with emergency management experience, it’s a comfort to share knowledge and skills that may help either a council or a community.

These things are messy; early on they always are in my experience. Some communities in recovery, some still under threat. And we’re in high summer, having missed the most important part of summer for tourism and revenue raising which sustains some of the townships through the colder months.

We know this is a marathon, not a sprint, and that while the altruistic enthusiasm is strong in the early days, just like the impulse to donate and have that money spent immediately, the hard days are ahead.

The Council, and these communities have suffered though fire, and will rally again. But this is big and it is long, and it will hurt, and the way out of this firestorm must be led by them.

When the fire is out, the response services have moved on out, and Council and recovery agencies are working with communities trying to move through what’s required at different paces, that’s when we need to be there.

All of us.   I’ve already asked my friends who wants to visit and we’re in the process of planning.

It won’t be now. It will be when the heat cools just like the enthusiasm to help.

And I intend to still appreciate the long journey these communities have ahead. 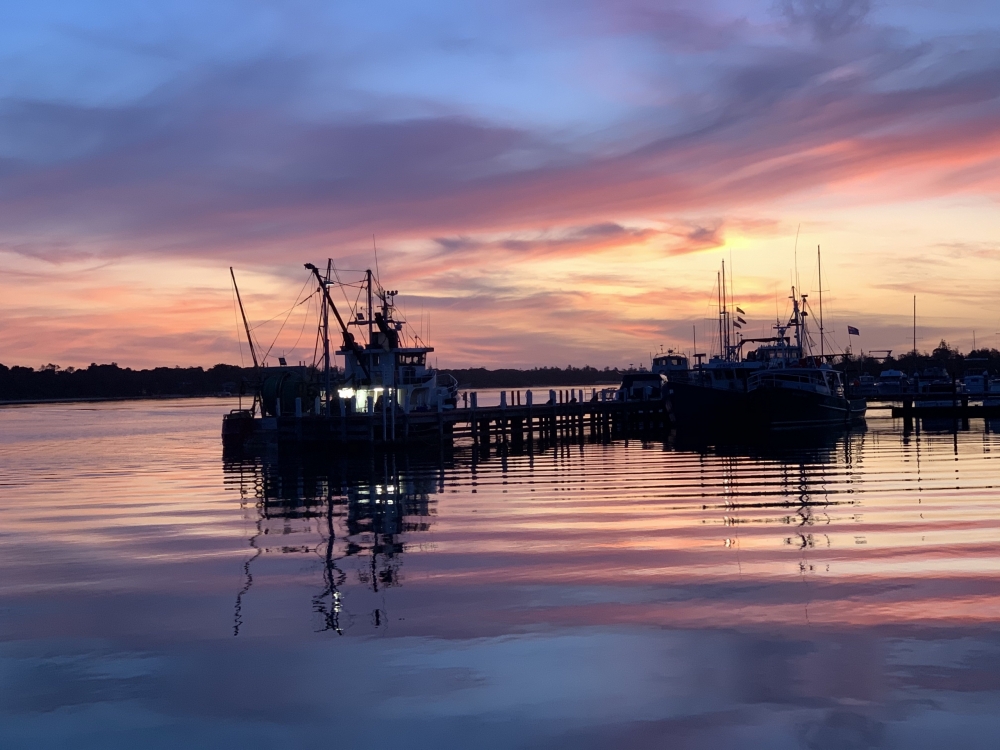