When I was young, summer holidays meant camping at Warrnambool’s Surf Side 1 or 2 caravan parks with the entire extended family, getting rolled in the ocean and snorting salt water out of the way for hours a day.

Or taking trips down the Great Ocean Road with my friends, ignoring the prospect of bumper to bumper traffic to play and stay in the iconic bush/beach settings.

As I moved into emergency management, summer filled me with adrenalin and dread. What consequences would fire bring; what impact to community members and emergency services; what issues and what long hours did we have ahead in trying to plan the communication required for communities.

As I left emergency management, the summer focus was on heat health and the potential for power outages against the backdrop of fire and storms.

Right now, this minute, summer means planning around the bushfire smoke and whether we can go outside and for how long.

Sometimes, just sometimes, holed up safely in inner Melbourne, you can be forgiven for forgetting for a moment the threat that fire brings to regional areas and our metro urban fringes. In the middle of a smoke haze where the City disappears in the distance and you feel the wheeze of usually dormant asthma, it’s a stark and apt reminder of far-reaching potential consequences.

In early January, the ABC’s The Conversation ran an article by fire researcher David Bowman in which he says:

“As we contemplate a future where catastrophes like the one currently engulfing Australia becomes increasingly frequent, there’s an idea to which I keep returning: maybe it’s time to say goodbye to the typical summer Australian holiday”.

The emergency management communications specialist in me considered it. The summer holiday child in me reacted with horror.

What he actually put forward was an idea of rearranging the peak holiday period to March or April, instead of December and January. His consideration was the absurdity of the business-as-usual approach that sees thousand of holidaymakers heading directly into forests and national parks in the middle of peak bushfire season.

Watching the unfolding, days-long and frightening evacuation of Mallacoota, and of holidaymakers and communities more broadly, my mind agreed.

During summer, we always used to say that the mindset of people on holiday was different; you’re in unfamiliar areas, if you ever had a plan at home, you don’t at your new destination, you’re focussed on a day at the beach and not the fire risk if you even read a paper or listen to the radio. It’s a real risk, no doubt, and one the emergency management agencies do plan for. But still…..

In the article, researcher Bowman acknowledged his idea was a confronting one. He said the benefits of having main holidays in the cooler months as potentially less loss of life, more certainty and opportunity for businesses and holidaymakers, and potentially smoother handling of fire crises as they emerge, with less of a transient population to deal with.

I appreciated his thinking, controversial or not. I can’t come at the idea itself. My reaction to it is viscerally emotional. Even while under the heavy pall of smoke in the City, I would consider that failure, beyond adaptation to climate change, a lift instead to acceptance of failure.

But Bowman’s consideration is right; the consideration of what future life is like under changing conditions. Big picture and personally, living with what we now have; preventing it from getting worse, mitigating the consequences currently in play, and yes absolutely, adapting where we have to. 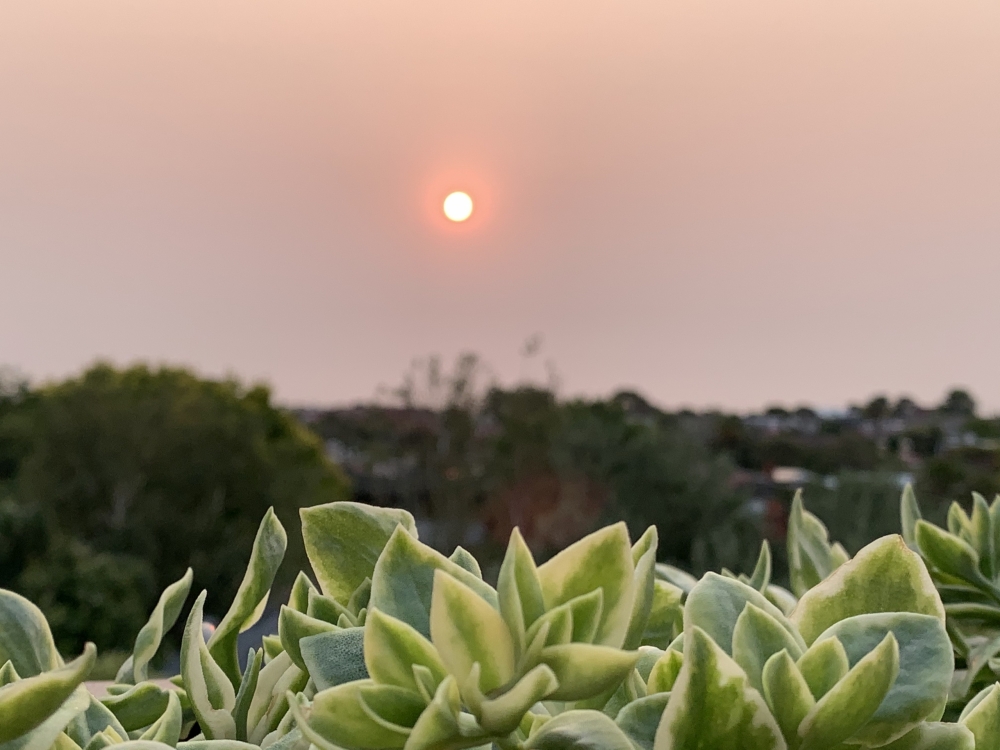 What will fire teach us this year?

Where communities have suffered, and rallied before
Scroll to top