Is there anything more challenging than leadership in a time of fear?

A leader is only as good as the information and intelligence they are provided; but the way it is conveyed is just as important in building community confidence.

There’s been a lot of talk over the summer of the calm, steady voice of the NSW RFS Commissioner Shane Fitzsimmons when he spoke about fire. He knows what he’s talking about and he’s done this for years. About fire, weather, people and NSW. He hasn’t always been so polished in his delivery; he’s worked on his media output, but his authenticity and knowledge has been his staple.

In the face of COVID-19 who is our leader? Who is the voice of reason amongst world leaders, world doctors, national leaders and national doctors, state leaders and state doctors?

As the community variously disintegrates and rallies around itself, the questions they pose are detailed and logical, fear driven, sometimes ridiculous but never able to be ridiculed. If the community does not understand or gets the information from sources that are not as authoritative as they should be, there is a breakdown in our leadership and in the spokespeople we have before us.

Being a good media spokesperson is vital in these times.  You can be a great operational leader but if you fail to communicate it in a way the community and your stakeholders can understand, you have failed in your leadership.

This is a hard truth but in times where media conferences are live streamed, filmed and repeated, cut down for news, run through social media and TV, picked up as news grabs on radio and in print, involve life or death information and an auslan interpreter, this is a key skill.

I’ve seen it done well and supported leaders who get the information they need while making difficult decisions, and convey those decisions and information to community in away that is authentic and clear.

(And answers the actual questions being asked. In this, there is no hiding. )

I’ve seen it done badly, knowing that sometimes as a media adviser there is little other option, and you support and drill as best you can, knowing it’s always too late in the moment; the ability to speak to the community through media needs to be practiced and drilled and practiced again.

Right now as the coronavirus pandemic increases and changes rapidly, with the overwhelming sentiment being confusion and fear, that becomes both a leadership failure and a question of community resilience.

The Australian Chief Medical Officer is being criticised for not being a steady and credible media performer, which in turn possibly unfairly throws doubt on his advice; the Victorian Chief Health Officer is trying to be as open and forward thinking as he can be but is having to operate within a national platform and a voracious community.

In a connected world, we know who else is saying what across the world and the nation, and where there are any discrepancies, people pounce. It’s well known in emergency communications that people will hear a piece of advice, and check with a secondary source – their family, a neighbour, Twitter!

Fear is a monster to combat, and on the back of bushfires in run down and fatigued communities across the nation, it will take a special kind of effort.

We need to know we’ve done all we could when the death tolls mount, and we need to be together during the inconveniences, the fright, the close calls and the recovery.

We’ll learn from this, as I hope, will our leaders. 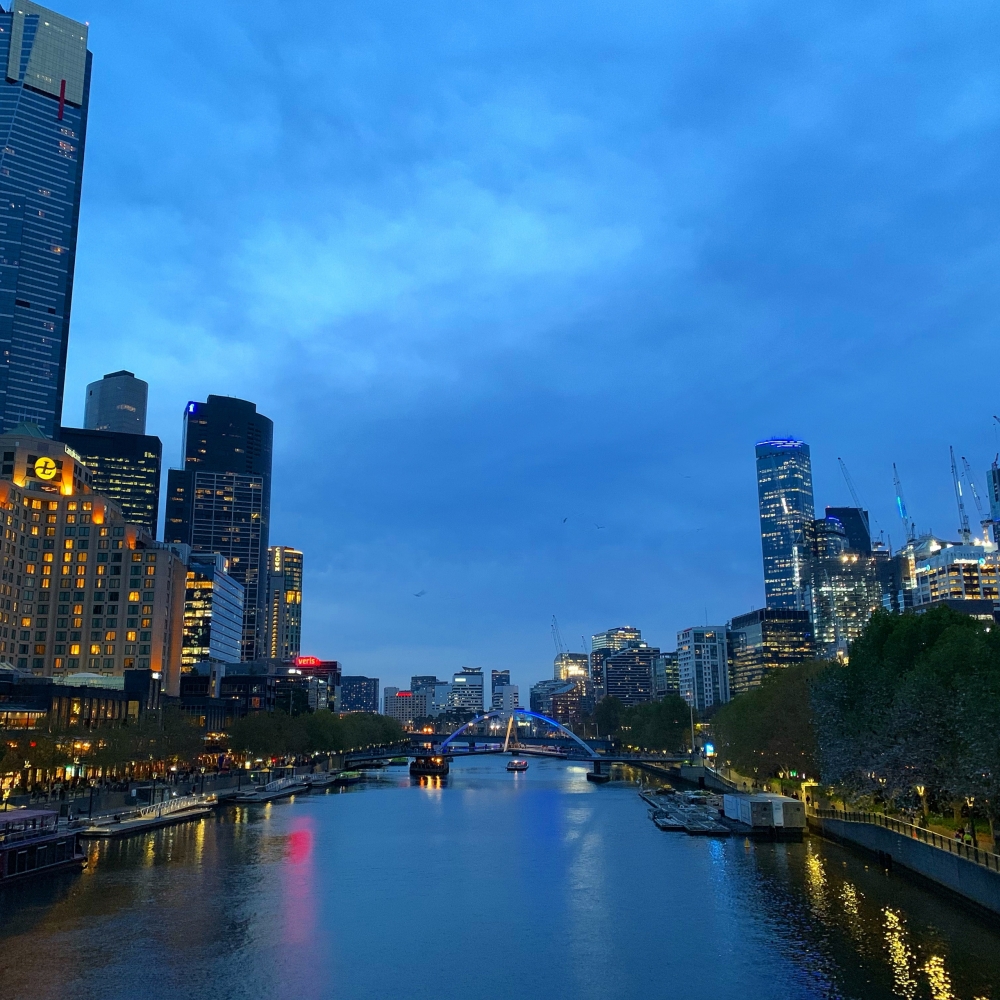 This is kind of a blog about personal resilience

It’s too early for this
Scroll to top