This was going to be a blog about personal resilience. A blog where I was proud of myself for surviving a series of unfortunate events unscathed.  Two weeks ago, it went a little like this:

Sitting in the Bairnsdale offices of East Gippsland Shire Council, my local wine store owners and cafe owner together phoned to see where I was. At face value that says something about me but they delivered the news that my apartment had been evacuated and shut down due to a burst water pipe so their concern was genuine.

In the middle of a bushfire ravaged area, with the threat of landslides from the torrential rain, and Melbourne having been scarred by hail stones the size of golf balls, I wondered aloud what the damage would be.

Four hours away and helpless, I shrugged. At least I still had a house and a roof over my head, was my pragmatic thought. Others had nothing but smoke, just kilometres away from where I was.

Returning to Melbourne and emptying out the damaged bedroom into one of two other rooms in the apartment in total and dealing with insurers (mine and the building), assessors (mine and the building), trades (mine and – you get the idea….), I shrugged again, provided feedback when one of them bled all over my white doona, more feedback when the single building contractor’s work wasn’t quite what it said on the box, when the fire alarm went off continuously for two days….again, you get the idea…

Fleeing my own chaos and the bloody coloured, rusty dust that arrived on the car, streets and balcony in a Melbourne rain from the Mallee, and back to the hurting East Gippsland, I intended to stay longer and spend money in Lakes Entrance and surrounds, a practical support in areas crying out for it.

Instead, a day later, I was asked to go interstate to work in media support. Arriving at the destination airport, my computer crashed and burned with all my files inaccessible and my only device charger left behind.

I was tired, emotional and a bit fed up with my own personal mess with a desperate internal need to panic.

Instead I shrugged. I watched with awe the happiness of beautiful fireworks that night, I called Geeks To U, had a coffee, leaned on some wonderfully competent and helpful people, took a deep breath and smiled. No worries.

Two weeks later, I read this again – with a smile, knowing that I was fine, I was fine, I was fine. And then I wasn’t.  It’s still a blog about personal resilience, but it’s also about real life. Shortly after, I had a big whinge, a big sleep and a little “I’m tired cry” or two.  And that’s okay.

I’m still sleeping in my dusty, damaged, bare-floored bedroom, having bought a new computer, rescued my files and thanked the people who held me up.

Lots to appreciate, but there’s also lots to be realistic about. Even in the chaos, life is only going in one direction. Despite the photo, it’s not backwards. Accept it, work with it. Charge on. 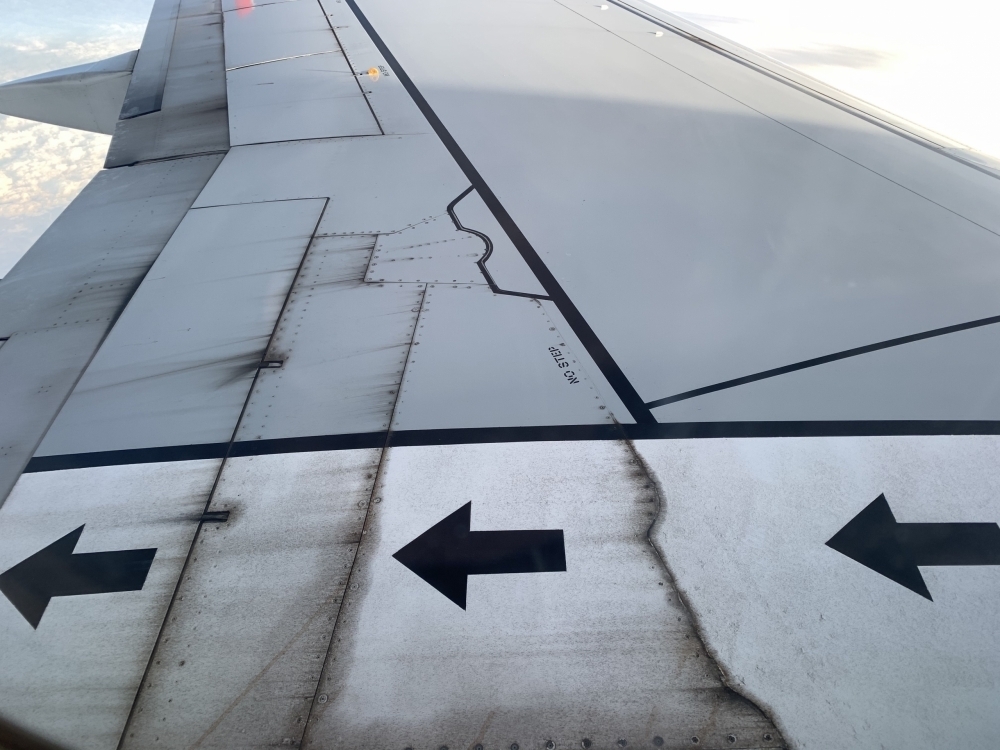 Where communities have suffered, and rallied before

Leadership in a time of fear
Scroll to top